Have you watched an episode of Channel 5’s Cruising with Jane McDonald? Tempted by the sights you’ve seen? And now you want to know more about the ships highlighted in the programme?
Check out our handy guide below to the offers for ships featured in the programme.

Viewers joined Jane McDonald as she ventured along the coast of Norway on board MS Polarlys, to experience Christmas in Norway. Joining the seven-day Classic Voyage North itinerary, Jane travelled from Bergen to Kirkenes. She experienced many of the unique and exciting excursions available to Hurtigruten guests. These included feasting with Vikings, embracing adventure on snowmobiles, catching King Crabs and trekking to the North Cape.

In the most recent episode we saw Jane cruising the Adriatic. Setting sail in luxurious fashion aboard Silver Shadow, Jane embarked on a journey of discovery. She visited some of the most iconic destinations and hidden gems of the Adriatic. Were you tempted by the picturesque ports of Dubrovnik, Korcula, Venice, Split and Kotor?
In an earlier series Jane sailed around South America in style aboard Silversea‘s newest flagship, Silver Muse. On this nineteen-day South American adventure, Jane visited Chile, Argentina, the Falkland Islands and Uruguay.

Sailing with the masses, on MSC Cruises‘ Fantasia-class ship MSC Divina, was a novelty for Jane. However, the ship’s Caribbean calling points brought back fond memories for her. She sought solace in the oldest Baptist Church on the Bahamas, and swam with sharks off the island of St Maarten.
After that, she travelled again with MSC Cruises! This time, she explored the sights and scenery of the Mediterranean onboard the cruise line’s brand new flagship MSC Meraviglia.

Back in 2019 Jane swapped Wakefield for Down Under, as she sailed the beautiful west coast of Australia with Princess Cruises.
In an earlier episode of Cruising with Jane McDonald, Jane cruised the Californian coast onboard Ruby Princess. Taking in some of the USA’s most recognisable landmarks, from LA’s iconic ‘Hollywood’ sign to San Francisco’s Golden Gate Bridge.
Jane returned to the Caribbean, again with Princess Cruises, but this time aboard new Sky Princess. Onboard she discovered all the incredible features of a MedallionClass ship.

Holland America has featured twice on Cruising with Jane McDonald. She has sailed on on the beautiful Noordam from Sydney, Australia across to New Zealand. Jane explored spectacular scenery at Milford Sound & the Fjordland National Park. She also visited Port Chalmers, Tauranga, Napier, and many other beautiful ports.

Jane went on to cruise aboard Nieuw Amsterdam, from Vancouver, around Alaska. We watched with glee as Jane enjoyed a dog sledding adventure on an ice field. She also visited the Glacier Bay National Park, met the cast of the onboard nightly musicals and took a cookery lesson. 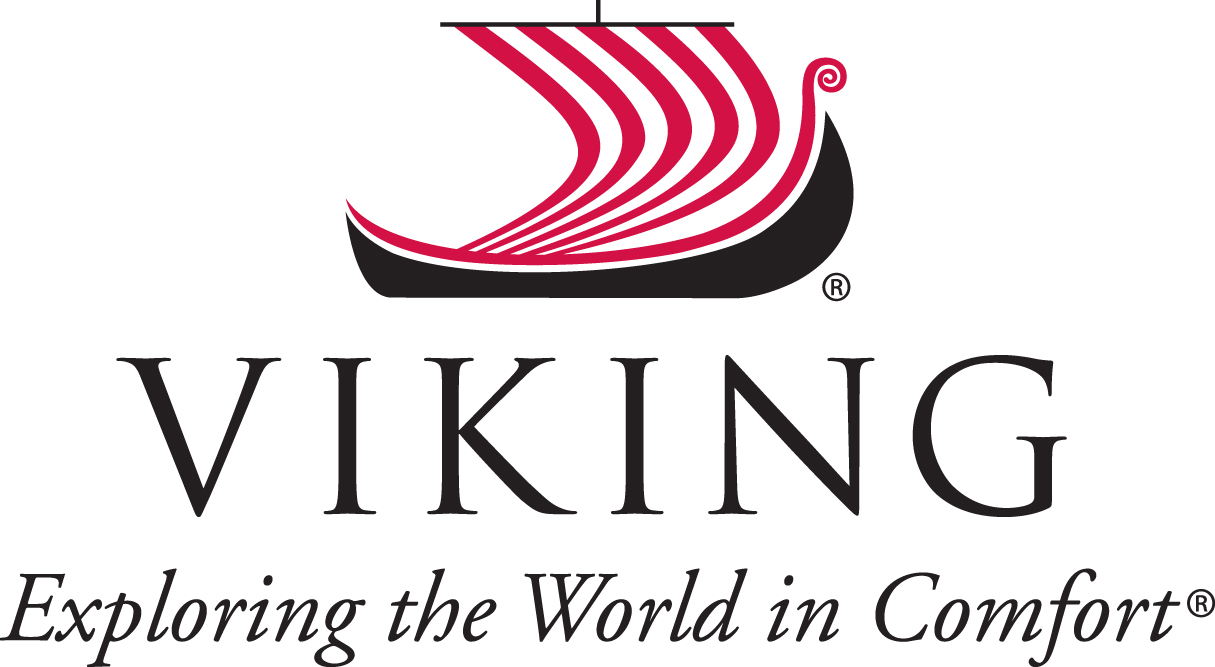 Jane sailed the clear waters of Scandinavia and the Baltic on a 15-day cruise with Viking Cruises. In this episode, she enjoyed overnights in cosmopolitan Stockholm, majestic St. Petersburg and scenic Bergen. The show also featured exploration of charming historic city centres in Tallinn and Gdańsk. On this Viking Homelands itinerary, you could also visit Helsinki, Berlin and Copenhagen. Witness the breath-taking scenery from your ship for yourself, as you glide effortlessly through majestic Norwegian fjords.

Whilst Jane may have set sail around Cuba in 2017 with Celestyal Cruises, she joined them again in 2019. This time, it was for their better-known Greek island hopping adventures!
Jane set sail aboard Celestyal Crystal on the 7-night Idyllic Aegean itinerary, visiting Athens, Mykonos, Milos, Santorini, Crete and Kusadasi. You can cruise like Jane too, and discover a friendly, intimate feel aboard, with an all inclusive board basis. You also get some fascinating shore excursions included.

Our award-winning RiverCruising.co.uk website has all of the Cruising with Jane McDonald river cruise sailings. In fact, we have river cruises available all over the world, plus some exceptional exclusive offers. Our team are on hand to help you take the river cruise of a lifetime.