Leave behind the humdrum of everyday life, and head for the freedom of the great outdoors on one of our Norwegian Fjords cruises from Southampton. There aren’t many places in the world which give the impression that time has stood still, but the fjords of Norway — with their otherworldly beauty and untamed wilderness — are top of that list.

One of the biggest attractions of the Norwegian fjords is the unspoilt landscape. It has changed very little since the first settlers put down roots, and there is a sense of seclusion on those shores. However, do not be fooled by its serene nature as that region is teeming with wildlife, such as seals, porpoises, reindeer, and eagles. And if you travel in the months between September to April, there might even be a chance to see the Northern Lights! 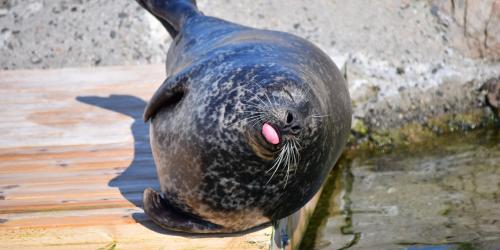 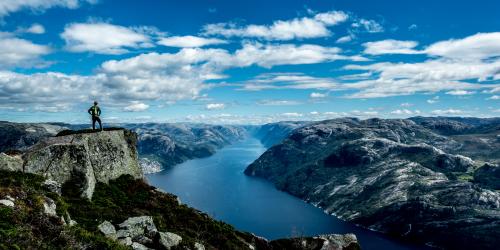 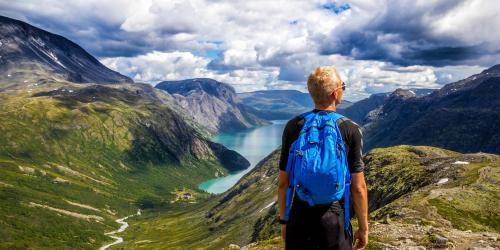 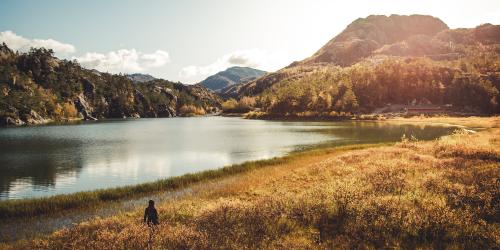 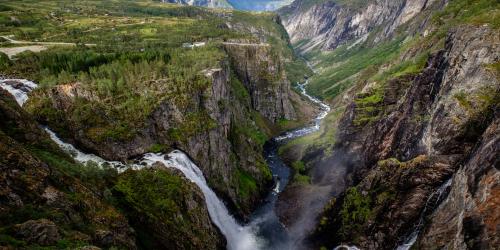 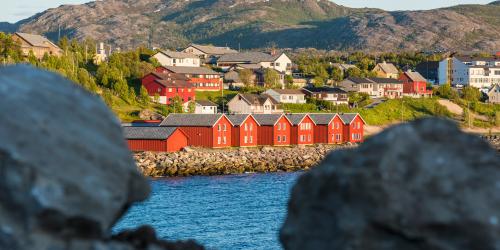 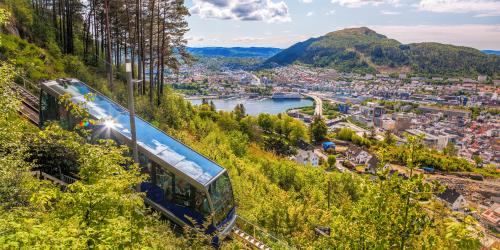 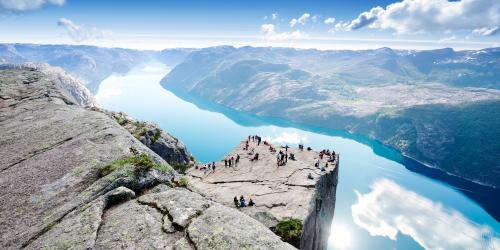 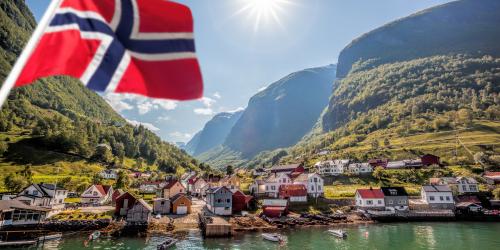 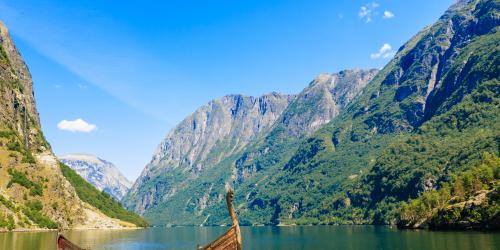 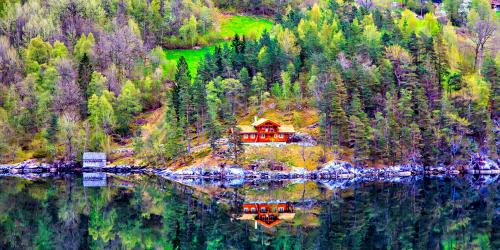 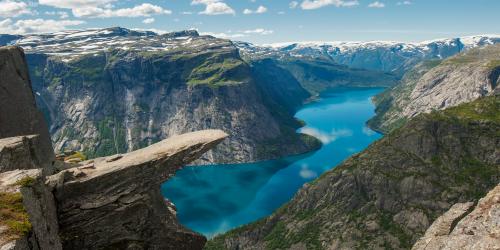 With their rugged mountain peaks, glacial blue lakes, and towering waterfalls, it’s no wonder the Geirangerfjord and the Naeroyfjord were granted World Heritage status by UNESCO.

There are so many ways to explore the fjords. Fancy a hike with rewarding views at the top, or maybe an exhilarating journey in a kayak on crystal clear waters. Why not get hooked on the beautiful scenery while on a guided fishing tour!

It’s not just the natural surroundings that have remained pristine. Norway boasts an abundance of historical sites, and many fragments of the past can be found in the vicinity of the fjords, including Viking relics, art and folklore museums. The villages and towns have also kept traditional Norwegian culture alive, with locals renown for living off the land.

Sample some of the fruits and vegetables grown on that fertile soil, or freshly-caught seafood. If you’re feeling adventurous, taste some of the caramel-flavoured goat’s cheese unique to Norway, or perhaps bring some wild berry jam back home with you.

Norwegian Fjords cruises from Southampton are one of the easiest and most rewarding bucket-list trips you could choose. Whatever keepsakes you choose from your travels, let your memory of the magnificent fjords be among the most treasured.

All fares shown on this website are per person, based on two adults sharing, and include all promotional discount (total fare for two, divided by two is shown). Promotional details, fares and itineraries were correct at time of publish and may be changed/withdrawn at any time. E&OE