Princess Cruises have exclusive themed cruises to offer, with some sailing from Southampton. Enjoy culinary expertise, comedy experiences and ’80s themed party nights on board. 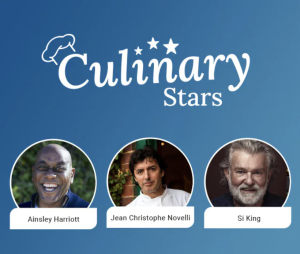 This is Princess’ most popular themed cruise. Enjoy live culinary demonstrations and tuck into a mouth-watering menu as you sail through Europe. Celebrity chefs on board include:

Embark on a 7-day Spain and France voyage, departing from Southampton on 16th September 2023. 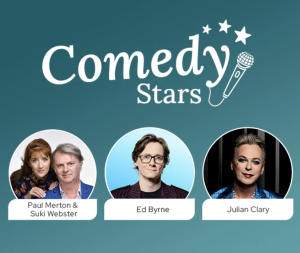 Join the 7-day Scandinavia cruise on 1st July 2023, sailing from Southampton, to laugh your way around Northern Europe.

Comedians on board will be: 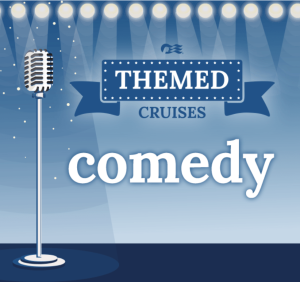 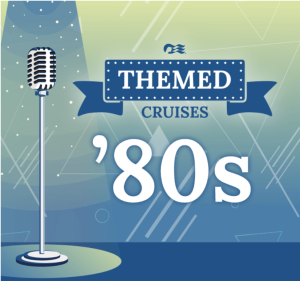 Pack your neon tracksuit and leg warmers and embark on the ultimate ‘80s themed voyage. As entertainment, you can expect live music sets, deck parties, trivia, dress-up nights and blockbusters in the Movies Under the Stars® poolside amphitheatre. All ‘80s themed, of course! 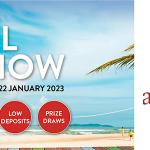 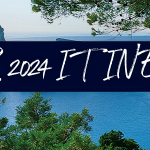