That means Princess Cruises now have twice the offering available, from Southampton, for you in Summer 2022!

Choose the PrincessPlus fare for the ultimate in “no hassle cruising” from Southampton, and have Premium Drinks, Onboard Wi-Fi and all the Gratuities completely taken care of…. Bliss!

And if that alone wasn’t incredible news, we’re here to tell you that it just gets better!

Watch live culinary demonstrations from a line-up of celebrity chefs in a new culinary-themed cruise. The ‘Culinary Star’ voyage will be hosted on the seven-night Scandinavia voyage departing August 26, 2022.

The line-up of celebrity chefs joining Enchanted Princess are: 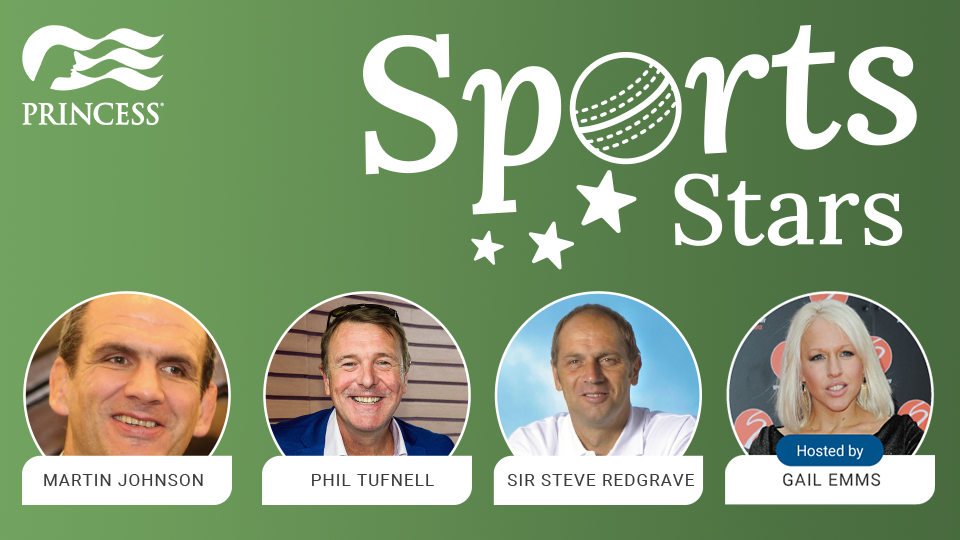 SPORTS STARS CRUISE:
The ‘Sports Stars’ cruise will take place on a seven-night Spain and France voyage departing August 5, 2022. It will be hosted by Olympian Gail Emms MBE, who will run a series of Q&A sessions with sport names spanning rugby, cricket and the Olympics.

The impressive achievements of the guest speakers include: 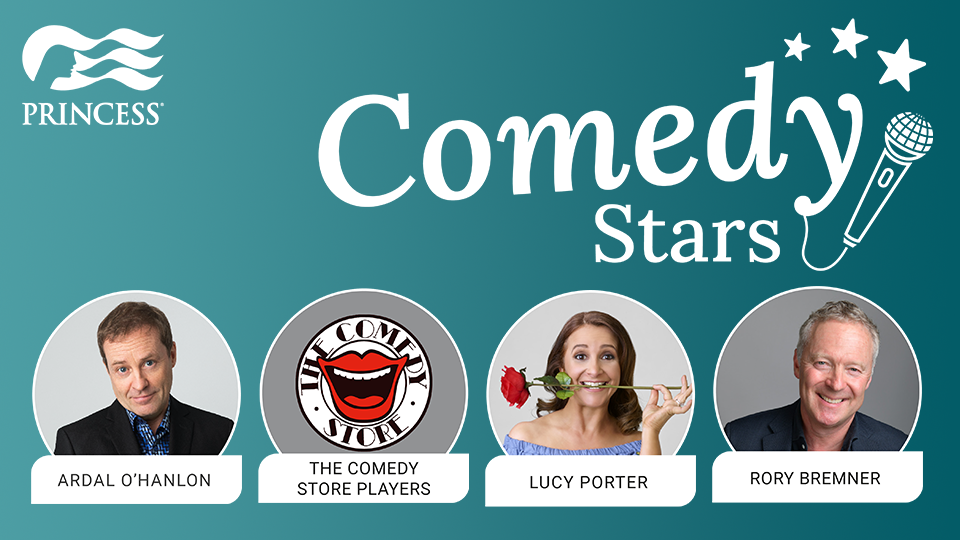 Princess Cruises has revealed its celebrity speakers line-up and entertainment programme
onboard the new Enchanted Princess for the ship’s 2022 summer season sailing from
Southampton. The line-up includes household names from across the world of TV,
broadcast and literature.
As part of Princess Cruises’ partnership with Discovery Channel, the Encounters with
Discovery at SEA series on Enchanted Princess comprises:
• Cliff Parisi – British actor of Italian descent, known for his roles as Minty Peterson in
the BBC soap opera EastEnders and Fred Buckle in the BBC period drama Call the
Midwife. 14-night Mediterranean Adventurer cruise departing June 3 with stops in
France, Spain and Italy.
• Jennie Bond – Broadcaster and journalist known for her regular features on a wide
range of television and radio programmes including shows like I’m a Celebrity Get
Me Out of Here. As the BBC’s Royal Correspondent during 14 of the most turbulent
years the monarchy has endured, Jennie was at the heart of events that made
headlines worldwide. Jennie will be on Enchanted Princess for the Queen’s Platinum
Jubilee celebrations. 14-night Mediterranean Adventurer cruise departing June 3.
• Andrea McLean – Award-winning TV broadcaster, journalist, writer and one of
ITV’s Loose Women TV show host. 14-night Mediterranean Adventurer cruise
departing July 1.
• Nina Wadi – British actress known for her role in the UK drama EastEnders and co-
founder of the breakout BBC hit show Goodness Gracious Me. 14-night Iceland and
Norway cruise departing July 22.
• Popstar Gareth Gates will also take the stage on voyages departing June 3, July 1 and July 22.