Don’t Miss Out On The Best Offers Of The Year! Book A Cruise Bargain In The January Sales! See The Latest Offers Here >>

Our no-fly Canada & North America cruises from Southampton are the best way visit New England and the rugged shores of Canada!

From sea to sea — the national motto of Canada has been aptly chosen since her coastlines are bordered by three major oceans. With only the Atlantic Ocean to cross, it makes many of Canada’s ports, along with others on the US coast, ideal for cruising holidays.

There are so many things to do and places to see in this part of the world that you won’t know where to begin! From Mounties to moose habitats, beaches to bayous, there is a wide variety of attractions to captivate all travellers, whatever their interests. 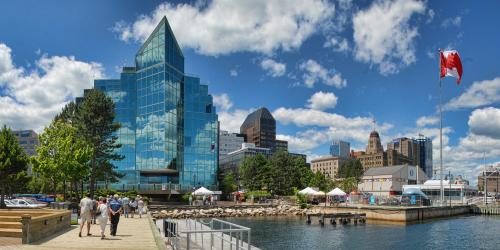 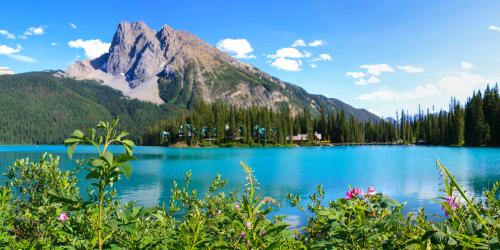 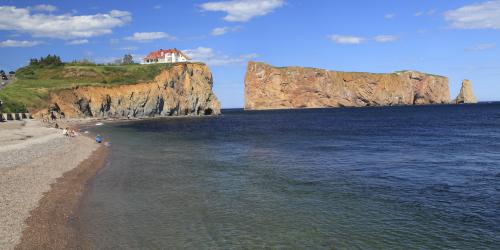 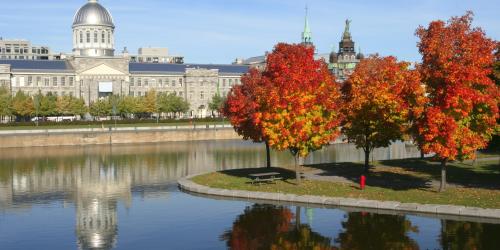 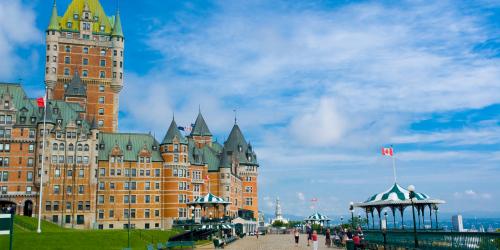 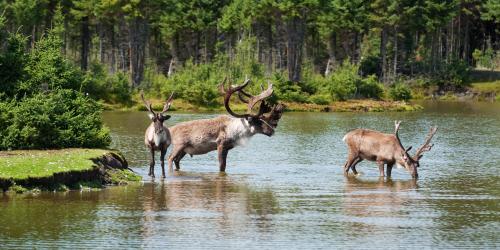 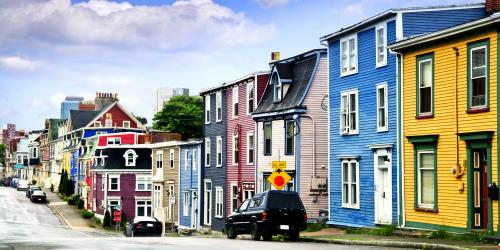 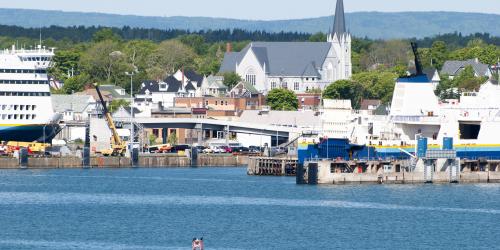 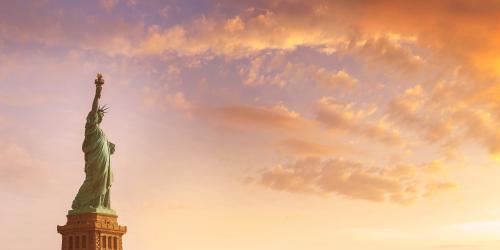 Cities such as Montreal and New York are the dream destinations of many, with iconic landmarks such as Jacques-Cartier Bridge or Biosphere in the former; and the Statue of Liberty or Empire State Building in the latter. When you’ve had your fill of towering skyscrapers and lively urban scenes, be transported from the Big Apple to the Big Easy, where the vibrant French Quarter in New Orleans will charm you with its fusion of cultures. Revel in rhythm and blues at the birthplace of jazz, and when it’s time to answer the call of the wild, go bird-watching on the Mississippi Flyway or join a swamp tour, but stay away from the gators!

Nature lovers will find endless inspiration for epic adventures. Gros Morne National Park, a UNESCO-listed World Heritage Site in Newfoundland, has a breathtaking terrain of lush alpine plateau, coastal lowlands, glacial valleys, pristine lakes and staggering waterfalls. And that’s just one of the many nature reserves in Canada. Others such as Fundy National Park in New Brunswick and Sable Island in Nova Scotia are also playgrounds of ecological wonder, where you can hike or kayak, meet ponies or spot salmon. 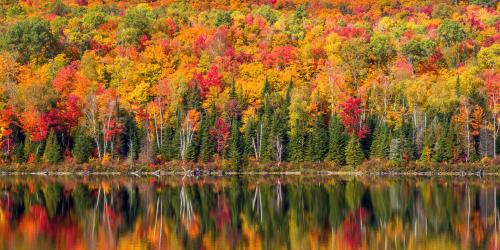 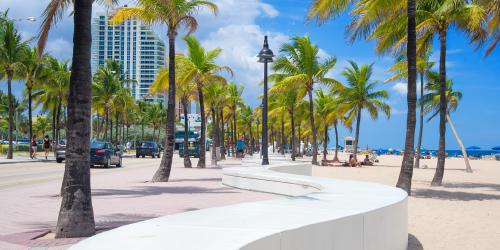 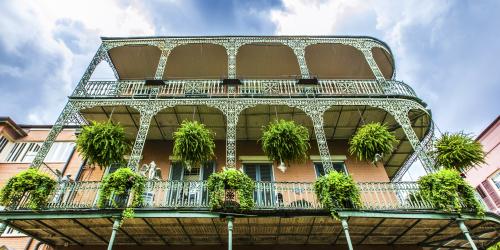 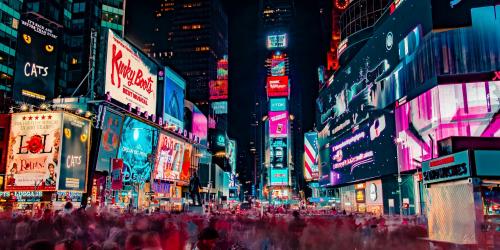 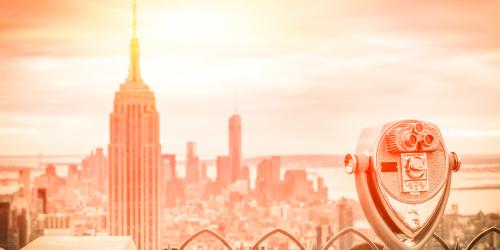 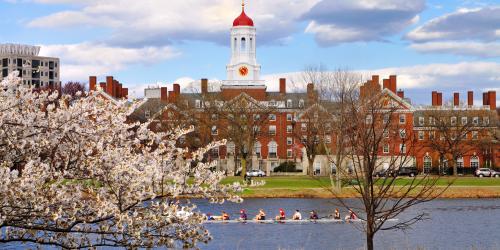 The beautiful maple trees of Canada are of course a huge draw, but the palm trees of Florida also deserve a mention, especially if you can’t resist the allure of white sand and blue waters! Kick back your heels and relax in the sun, but if you’re not done sightseeing, the art scene and culture of Fort Lauderdale await. Visit the studios at funky FATVillage, admire the murals in Downtown Hollywood, or take a trip through deep south plantation history at Bonnet House. For a taste of the rich and famous lifestyle, have a backyard peek at Millionaires’ Row, or indulge in a bit of retail therapy at the boutique stores at Las Olas Boulevard.

No journey is complete without sampling the local cuisine. Whether you’re savouring the flavours of seafood gumbo in quirky Baton Rouge, getting acquainted with authentic poutine in quaint Quebec City, munching on lobster rolls whilst enjoying the electrifying vibe of Times Square, or relishing the best BBQ ribs and Porterhouse steak in dazzling Manhattan, be prepared for a feast of the senses!

See it, taste it, feel it, experience it all on our Canada & North America cruises from Southampton.

All fares shown on this website are per person, based on two adults sharing, and include all promotional discount (total fare for two, divided by two is shown). Promotional details, fares and itineraries were correct at time of publish and may be changed/withdrawn at any time. E&OE